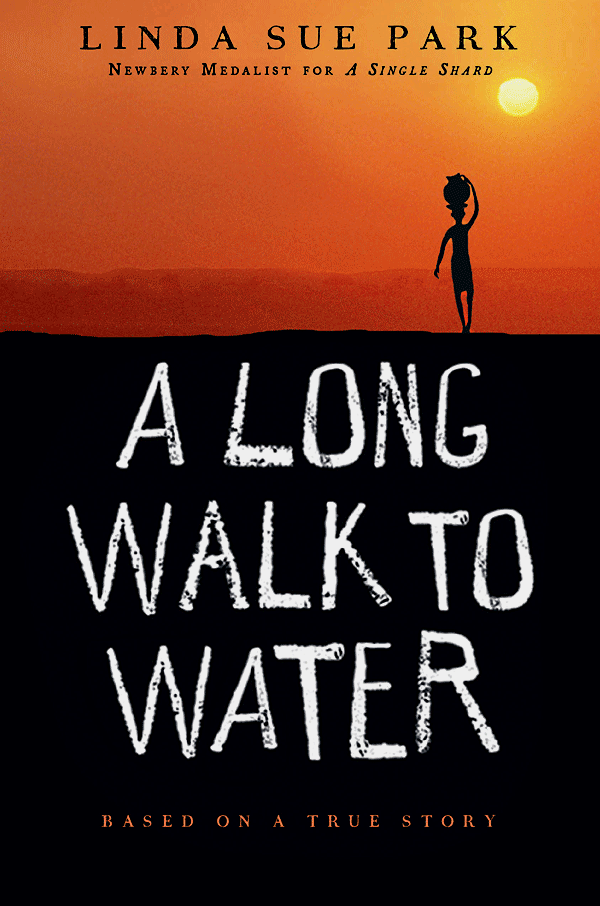 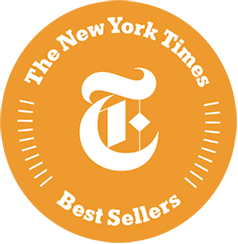 back to books: novels

A Long Walk to Water

A Long Walk to Water is based on the true story of Salva, one of some 3,800 Sudanese “Lost Boys” airlifted to the United States beginning in the mid 1990s.

Before leaving Africa, Salva’s life is one of harrowing tragedy. Separated from his family by war and forced to travel on foot through hundreds of miles of hostile territory, he survives starvation, animal attacks, and disease, and ultimately leads a group of about 150 boys to safety in Kenya. Relocated to upstate New York, Salva resourcefully learns English and continues on to college. Eventually he returns to his home region in southern Sudan to establish a foundation that installs deep-water wells in remote villages in dire need of clean water. This poignant story of Salva’s life is told side-by-side with the story of Nya, a young girl who lives today in one of those villages.

Speaking at Your School: Linda Sue regrets that for the foreseeable future she will not be scheduling school visits or virtual visits.

If your school is interested in learning more about A Long Walk to Water, she strongly recommends a virtual visit or an in-person visit from author/illustrator Jim Averbeck. Jim knows all about Salva’s story because he illustrated the original version, which appeared as a newspaper serial. He’s also written and illustrated several other wonderful books.

Click here for more information about Jim’s school visits and a free download of his illustrations for the book.

“There have been several books about the lost boys of Sudan for adults, teens, and even for elementary-school readers. But Newbery Award–winning Park’s spare, immediate account, based on a true story, adds a stirring contemporary dimension ...Teachers may want to point out the allusion to Nelson Mandela’s A Long Walk to Freedom (1995) echoed in this moving book’s title.”

“... [Park's] spare, hard-hitting novel delivers a memorable portrait of two children in Sudan--one an 11-year-old Lost Boy, Salva, who fled in 1985 and later immigrated to the United States, and 11-year-old Nya, who collects water for her village in 2008. ... well-chosen details and a highly atmospheric setting ... The eventual connection of Salva and Nya's stories offers the promise of redemption and healing.”

“... Both story lines are spare, offering only pertinent details. ... This minimalism streamlines the plot, providing a clarity that could have easily become mired in depressing particulars. The two narratives intersect in a quiet conclusion that is filled with hope.”

“... Salva’s heroism and the truth that water is a source of both conflict and reconciliation receive equal, crystal-clear emphasis in this heartfelt account.”

“... Park’s brilliant dual narrative provides a soulful insight into both journeys. ... The book’s denouement intertwines their stories in a soul-satisfying and optimistic way. ... A Long Walk to Water is based on Salva Dut’s true story of perseverance amid adversity. But beyond that, it’s a touching narrative about strife and survival on a scale most American readers will never see.”

The hardcover of A Long Walk to Water is available from your favorite independent bookseller, your public library, or these online retailers: 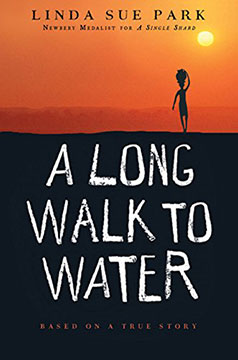 The paperback of A Long Walk to Water is available from your favorite independent bookseller, your public library, or these online retailers:

The audio book of A Long Walk to Water is available from your favorite independent bookseller, your public library, or from these online retailers:

The e-book of A Long Walk to Water is available from your public library or these online retailers: